LAHORE(bashir ahmad) Chief Minister Punjab Chaudhry Parvez Elahi has imposed an environmental emergency in Lahore and other cities to reduce smog and smog has been declared a calamity. There is a ban on burning crop residues across Punjab.

The CM ordered to ensure effective implementation of the plan designed to reduce smog and said that action should be taken to control the factors that cause smog.

EPD, transport, industries departments and administrative officers should go to the field as any failure to implement the ongoing SOPs to reduce smog will not be tolerated, he added.

He said that indiscriminate action should be taken against those who set fire to crop residues. Legal action should also be continued against smog-emitting vehicles, he added.

Farmers will be provided with a modern harvester “Hepper Seed” to destroy crop residues. Transfer of all brick kilns to zigzag technology should also be ensured, he further said. 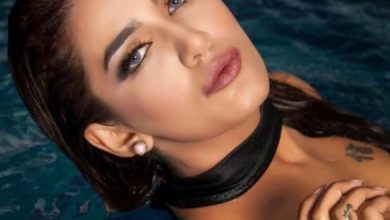 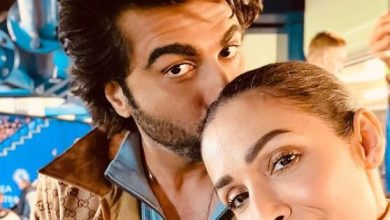 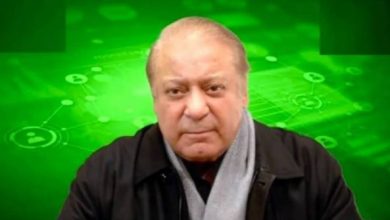