RAWALPINDI(A1TV NEWS) Pakistan Army Chief General Qamar Javed Bajwa on Friday said that he would never accept another extension and would retire in the next month.

Reports in local media said General Bajwa said that the army would not interfere in politics. He reiterated that he had made a decision that would be made public in five weeks.

The country’s top general, who got an extension for a second term back in 2019, earlier made a similar statement during his visit to Pakistan’s embassy in Washington. 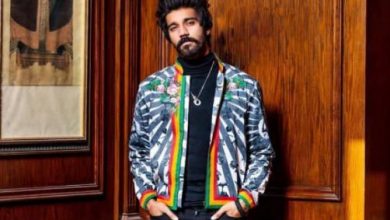 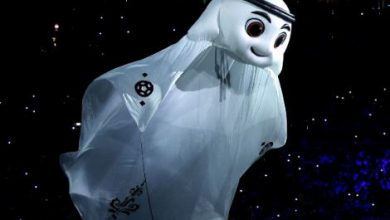 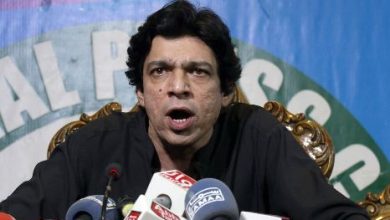