A statement issued by the official handle of The President of Pakistan said there is no truth in the reports about President Alvi’s statement about former COAS and PTI chairman.

President after taking notice of the reports called them ‘fabricated’, and clarified that his statements were taken out of context by local media outlets.

Alvi made these remarks during a recent interaction with journalists, leaders of the business community, and foreign diplomats on Saturday.

The 73-year-old said he is also looking for the reason behind the decline in the relation between Khan and Bajwa and reckoned that something happened in October last year or in the first half in 2022.

He however trashed the claims that Imran Khan moved to remove Gen Bajwa from the coveted post. “I don’t think so. That was a rumour,” he said responding to a question. He continued saying that politicians’ maturity needed to match with the current situation.

President made these remarks as former premier Imran Khan accused Gen (r) Bajwa of man behind the conspiracy that led to his ouster from the government. The outspoken chief accused former COAS of playing ‘double game’ with him.

Earlier it was reported that Imran Khan held a secret meeting with Chief of Army Staff General Qamar Javed Bajwa, facilitated by President Dr Arif Alvi and it was held at the presidency. 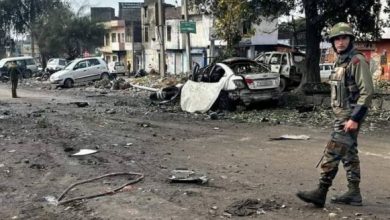 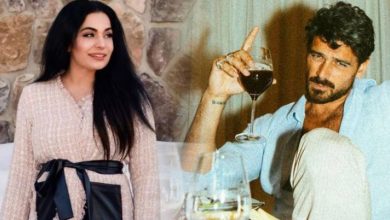 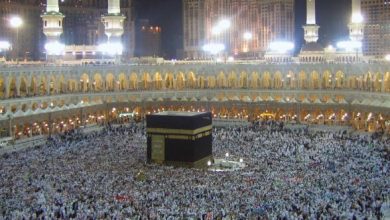