The arrest of defected leader of Pakistan Tehreek-e-Insaf (PTI) was confirmed his cousin Shabab Mazari, who said that the former deputy speaker was visiting his grandfather at a hospital to inquire after his health when he was arrested.

Reports said that Dost Mazari has been arrested in a case related to 40,000 acres land grabbing case, adding that he had been issued notices twice but he did not appear before the investigators.

Back in July, Dost Muhammad Mazari was removed as PA deputy speaker through a no-confidence motion by PTI and allies after he gave ruling in favour of PML-N’s Hamza Shahbaz in CM election.

Parliamentary Leader in the Provincial Assembly Raja Basharat had submitted the no-confidence motion against Mazari, which was passed by the house’s majority. 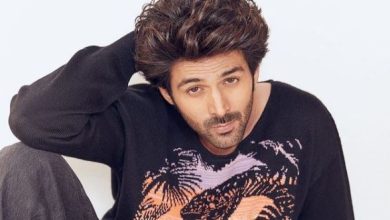 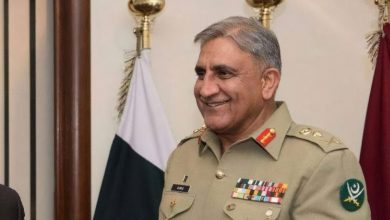 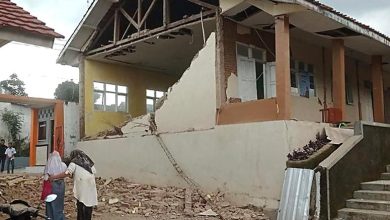 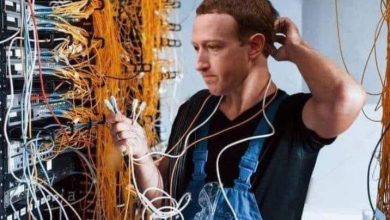