The 30-year-old has gained much admiration in the South Asian region, especially in Pakistan ever since the super hit Turkish television series Dirilis: Ertugrul was aired.

A fashionista to the core, the Ramo’s actor has been lauded by many as she infuses subtle grace in every avatar she dons. On Saturday, the diva flaunted her new look in a uber black outfit which leave the internet in a frenzy.

The actor’s clicks garnered tens of thousands of reactions in a single day as her Instagram feed keeps her fans hooked. 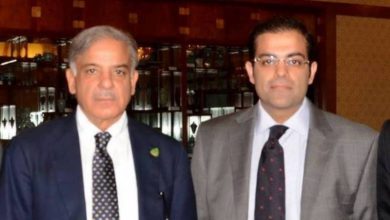 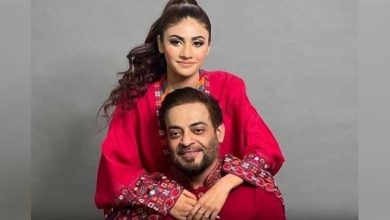 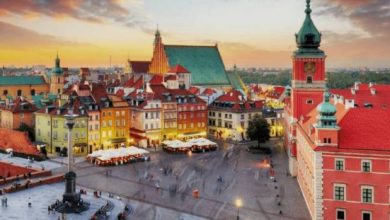 Applying for Poland Visa? Here’s what you need to immigrate 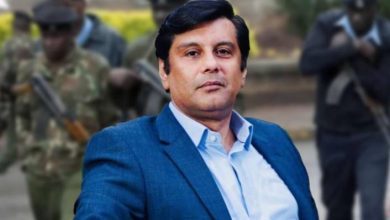