Addressing the PTI’s participants in the Mor Aimanabad area of Gujranwala, the former prime minister expressed his gratitude to his supporters, saying that in his way towards the city, people showered their love for him. He reiterated that his movement is not about doing politics, but ‘jihad’ to bring actual freedom in the country.

Imran stated that his party s caravan will arrive in Islamabad in nine days and explained that the reason he is bringing his followers there is to bring actual freedom to the nation.

Slamming Prime Minister Shehbaz Sharif, Imran said, the one who plunder Rs24 billion has been allowed to come into power. He went on to say that the nation will get freedom, when the law will be same for both the privilege and underprivileged segments of society.

Taking a dig at PML-N supremo Nawaz Sharif, PML-N vice president Maryam Nawaz, former president Asif Ali Zardari and Interior Minister Rana Sanaullah, Imran went on to say that the biggest mafia of the country has been imposed on the masses.

Saying that when Nawaz was asked to provide a money trail, he ran away, Imran added that now he [Nawaz] wants a suitable situation for himself and understanding with the powerful segments.

While his caravan was moving into Gujranwala, Imran Khan slammed Nawaz Sharif, saying that his party’s long march may contribute to Nawaz’s platelet count being low.

-Talks about victory in the Kurram NA-45 by-elections-

Taking a jibe at his rivals, the PTI chief said that his party had won the Kurram NA-45 by-elections by defeating a coalition of 13 other parties.

-Press conferences will only lead to humiliation-

Speaking to a private TV channel, Imran said that whoever conducts press conferences will only face humiliation.

The former premier also appealed to the Chief Justice to consider Shabaz Gill’s case in addition to Azam Swati’s.

Earlier, addressing the PTI participants in Tehsil Kamonke of Gujranwala, the former prime minister said that he is witnessing the revolution, coming into the country, in the last six months, adding that that the establishment will never stand against the nation because both the Army and masses strengthen the country’s foundation.

Saying that everyone can see how fast his long march is moving towards Islamabad, Imran raised the question, saying is the revolution will come through elections or bloodshed.

Taking a dig at the Chief Election Commissioner, Imran said, “You are a servant of the Sharif family.” The former prime minister alleged that the ECP’s chief is acting like a ‘servant’ of the Sharif family. He also announced filing Rs10 billion defamation case against the chief election commissioner of Pakistan.

“You [CEC] have raised questions on my dignity and honesty, that’s why filing defamation case,” Imran Khan was quoted as saying.

He said, “I will deposit the damages received from Sikandar Raja in the hospital”.

I know the ‘imported government’ is trying to stop the coverage of PTI long march, he said. While he added that all parties are against him.

He questioned Prime Minister Shehbaz Sharif that what has he done for the Pakistani people? He said that the people of Pakistan are not sheep, they are humans.

“I’m asking politely, listen to the voice of the people of Pakistan. Look where they are standing,” he said.

While he also added that he will resign if any illegal act would have been done from his side. 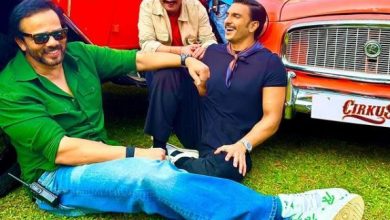 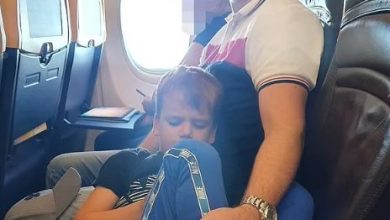 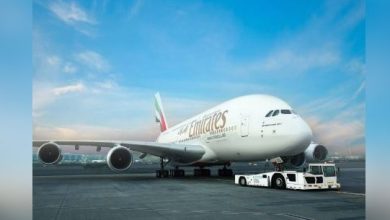 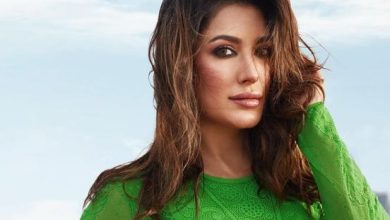