RAWALPINDI (a1tv News)Inter-Services Public Relations (ISPR) Director General Lieutenant General Babar Iftikhar on Tuesday while reacting to the assassination of senior journalist Arshad Sharif said that investigation should be conducted as to who forced him to leave Pakistan as the institution is targeted for no reason.

Speaking to a private TV channel on Tuesday, he said that a high-level investigation should be conducted into the tragic incident of the killing of senior journalist Arshad Sharif, while speculations and accusations are deplorable.

The DG ISPR went on to say that legal action should also be taken against those making false accusations, adding that the allegations are hurled against the institution for no reason and who is trying to take advantage of the unfortunate incident.

Lt Gen Babar Iftikhar further said we have requested an investigation from the government of Pakistan and action should be taken against those levelling allegations. “Arshad Sharif was a professional journalist and he also reported during Zarb-e-Azb,” he added.

He said, “All the factors of this tragic incident need to be looked at and Prime Minister Shehbaz Sharif has also contacted the Kenyan President regarding the incident.

Earlier today, General Headquarters of Pakistan Army had written a letter to the federal government to form an inquiry commission to investigate the murder of senior anchorperson and journalist Arshad Sharif.

The GHQ has also asked the federal government to take action against elements involved in leveling baseless allegations against the institution. 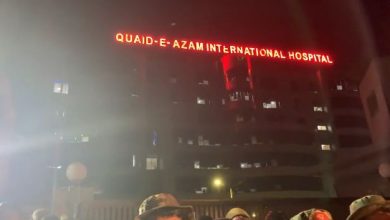 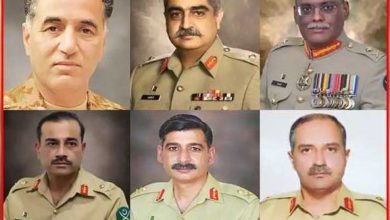 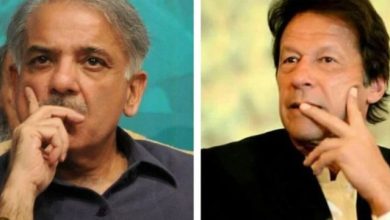 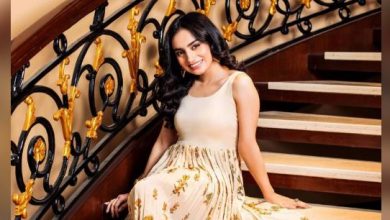