Kajol will be seen in Salaam Venky playing role mother of a terminally ill child.

She is actively promoting her film right now. Amidst promotional sessions, she has revealed what she has learned from her kids Nysa and Yug.

She revealed that during Salaam Venky, she has discovered a lot of aspects of motherhood. She has been through multiple stages of exploring motherhood and while working in the film, she revealed she has learned ‘patience’ from her kids.

In an interview with News 18, Kajol revealed she has enjoyed motherhood throughout her life and even though she is involved in multiple things career wise, she doesn’t feel motherhood has consumed her fully.

Regarding Salaam Venky, fans are super pumped for Aamir Khan’s cameo and Kajol’s irresistible charm on-screen. The film will be released on December 9. 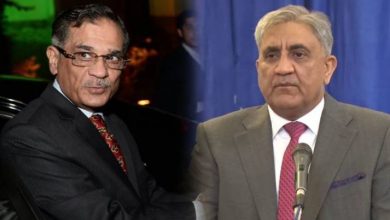 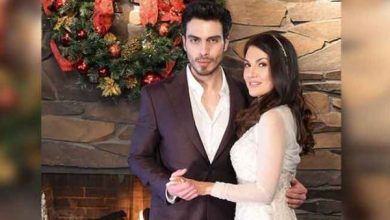 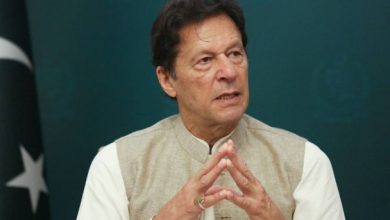 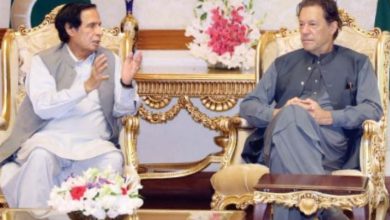