Kartik Aaryan has faced criticism a lot of times for making films that are mostly remakes, but the actor has now finally spoke up about the matter.

Sharing his thoughts over the matter, Kartik said: “What happens is, the kind of line-up I have, there are a lot of films and a lot of different films put together. If even one from the list is a sequel or a remake, people start questioning ‘how many remakes is he doing?’ But literally I have been a part of very few remakes.”

He further explained by giving the example of his successful films. He added: “Punchnama is my film, Akashvani is mine, Sonu Ki Titu, Luka Chuppi is all mine. Pati Patni Aur Woh was made as an original film. One sequel I did was Love Aaj Kal which bombed at the box office. My entire career is made of originals. In fact, I can make a sequel of these films. So, I have my own franchise.”

“Then BB 2 came this year and became a success. Even when I signed BB, there was a lot of chatter on this remakes and sequels but that’s the only second film which was a sequel, said Aaryan.”

The Pyaar Ka Punchnama actor says that he is not going to stop considering good movies just because they are sequels or remakes.

“I don’t care. Honestly speaking, even if I have done more, I don’t count. It is always about the film and not about if it is a sequel or not. I am not thinking like that. I just look at the story, the script. If I like the story, I won’t leave it only because someone says it is a remake or sequel. The same person will come and watch the film in theatre. Why should I disturb my mindset with that?”

As per IndiaToday, Kartik Aaryan starrer Freddy is all set to stream on Disney+Hotstar on December 2. 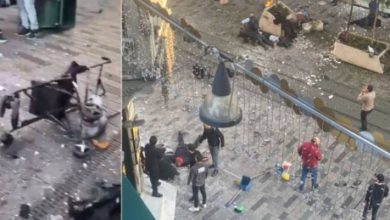 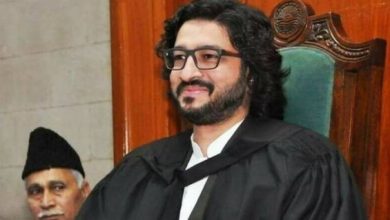 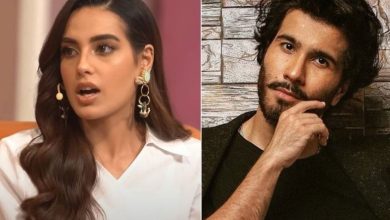 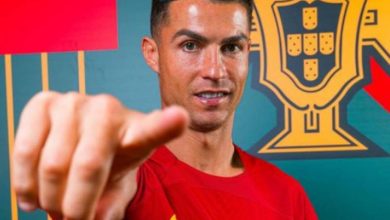