Recently, actor Malaika Arora attended singer/rapper Post Malone’s concert in Mumbai, also shared a few pictures from the gig as she posed with the singer too.

Arora dropped two pictures with Malone. The two could be seen laughing while posing for the camera. The actress wore a black tank top along with a pair of black jeans. She kept her hair open. Whereas Post donned down a green shirt and also held a red paper cup in his hand.

The caption on the post read: “You were awesome @postmalone!! Ur music is #feedingindiaconcet.”

Meanwhile, Malaika is currently hosting a show of her own by the name Moving In with Malaika. The first episode of the show aired last Monday on Disnay+Hotstar with Farah Khan as the first guest.

The upcoming episode of the show will feature Karan Johar and actor/dancer Nora Fatehi. The show airs from Monday to Thursday at 8 pm. This show has marked Malaika Arora’s OTT debut and features all her close friends and family, reports HindustanTimes. 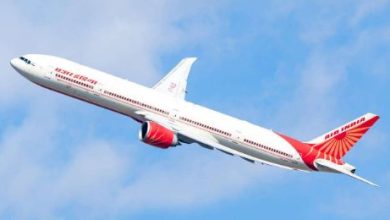 Indian man walks free after flashing himself, urinating on female passenger aboard 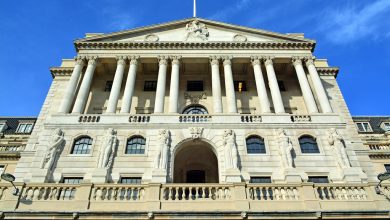 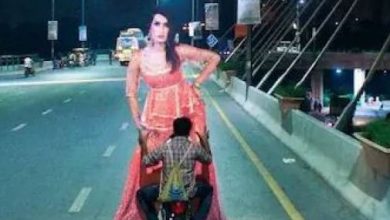 Joyland: Pakistan’s trans-themed movie makes it to Oscars after facing heat at home 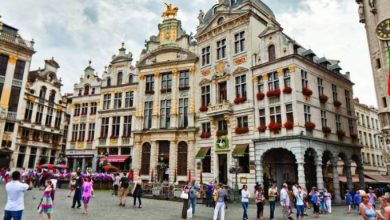