ISLAMABAD – A ban has been imposed on entry of vehicles to the Murree’s famous tourist point — the Mall Road — as the Met office has predicted snowfall from tonight (Dec 28).

Authorities are taking preemptive measures to avoid any untoward situation, occurred earlier this year in January when 22 tourists froze to death in their vehicles when they got stuck on roads amid heavy snowstorm.

The traffic police of Murree said that more than 270 officials had been deployed at different points to ensure the flow of traffic, adding that parking of vehicles in no-parking areas will not be allowed.

A traffic control room has also been setup at the Sunnay Bank Chowk to facilitate the tourists while checking posts will be established at all entry points.

The police said only fit vehicles and driving-licence holders will be allowed to enter the hill station, adding that a specific schedule will be announced for the movement of heavy vehicles.

Meanwhile, the Met office predicted snowfall in Murree, Kashmir and other hill areas on the night of Dec 28 and Dec 29. 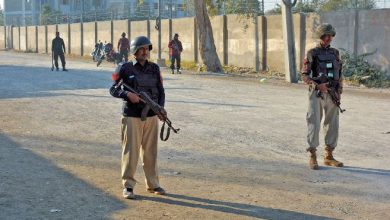 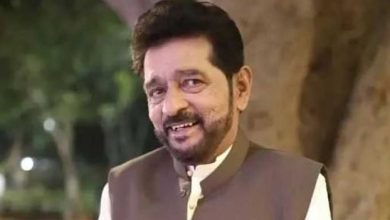 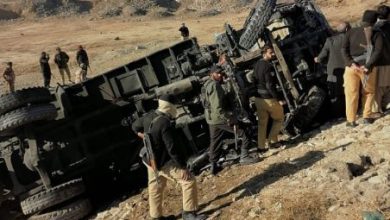 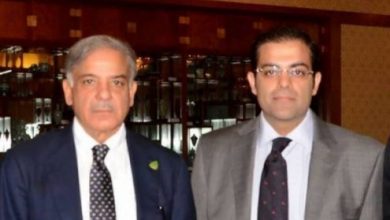