MADRID(a1tv news) Police in Spain have arrested a Pakistani man and his wife for allegedly killing their daughter in Pakistan for marrying to a person of her choice.

Spain’s National Police in a statement said that Pakistani authorities had arrested international arrest warrants for the couple in the 2020 murder case.

The couple had fled to Spain after allegedly killing the daughter as they did not like the person to whom their daughter had tied the knot.

The 67-year-old man and his wife, 51, were arrested near their home in Logrono after the Spain police received a tip-off about their presence in the area.

The couple then produced before a court of the European country, which ordered that they will remain in jail until they are repartirated to Pakistan, Geo News reported. 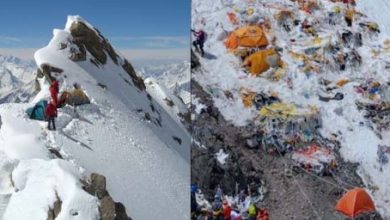 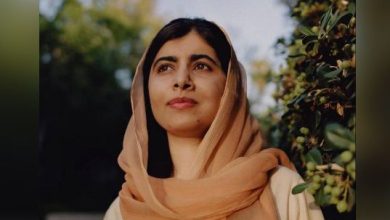 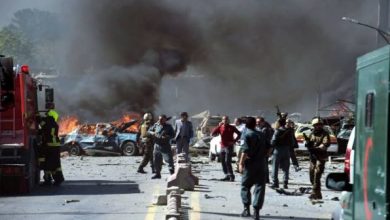