Social media users are sharing a clip showing snowfall in the Great Mosque of Mecca however the 28-second video turned out to be digitally altered as Saudi Authorities took notice and issued a statement with the fake clip still doing rounds on the internet.

The clarification comes as social media users were stunned to see snow in the sacred mosque of Masjid al-Haram and it even started trending on social sites.

The clip was likely edited by using some filters of an online mobile application that allows users to alter videos with AI.

Meanwhile, a rain alert has been issued for several regions including Mecca, Jeddah, Rabigh, and Al-Kamil.

Met office predicted the continuation of showers accompanied by activity in surface winds, high waves, hail, torrential rains, and low visibility. Furthermore, snowfall is expected in the northern regions of Saudi Arabia, and not in any of the holy sites. 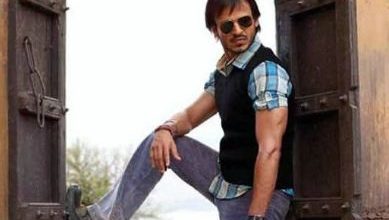 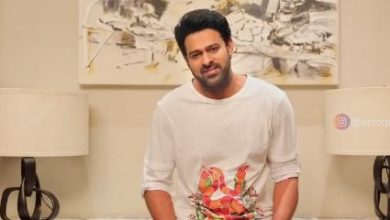 Prabhas says he will get married after Salman Khan