NEW YORK(A1TV NEWS)Foreign Minister Bilawal Bhutto-Zardari said that he wanted to tell India that Osama Bin Laden has died but the butcher of Gujarat is still alive and has become the prime minister of India.

Condemning India’s role in stoking terrorism in Pakistan, the foreign minister said that terrorist elements in Pakistan are getting support from the neighbouring country. Foreign elements are actively trying to create instability in Balochistan, he said.

Bilawal stated that there was irrefutable evidence of Indian involvement in the Johar Town blast in Lahore. He demanded elements responsible for terrorism in Pakistan be brought to book.

Terrorism in Pakistan was sponsored from abroad, he noted. He underscored the need to stop terrorist groups from receiving training and financial support from across the border. The foreign minister said that Pakistan is proud of its achievements in the war against terrorism, as the country has taken concrete steps in connection with the National Action Plan for counterterrorism.

He said that the Financial Action Task Force (FATF) endorsed Pakistan’s measures taken to stem terror financing. Bilawal also said that it is wrong to blame the Muslim world for terrorism as terrorism doesn’t belong to any religion or region.

He pointed out that terrorism has mainly targeted Muslims since 2001. Also, there were incidents where Chinese citizens were targeted in Karachi, he said.

Highlighting the post-flood situation in Pakistan, the foreign minister said some areas of Balochistan and Sindh are still waterlogged. The massive flooding adversely impacted sectors of health, education and basic infrastructure.

Assistance from the international community is crucial for Pakistan in coping with the challenge of rehabilitation and reconstruction of the victims, he asserted.

He called upon the international community to engage the Afghan interim government. Bilawal said primary education is permitted in Afghanistan but permission for secondary education is still awaited.

Replying to a question regarding Chairman Pakistan Tehreek-e-Insaf (PTI) Imran Khan, he said that the PTI leader lost three of the ten seats of his party. “If my party had lost three of its ten seats, I would have been very concerned,” he said. 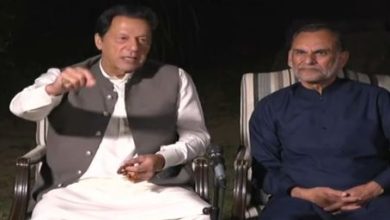 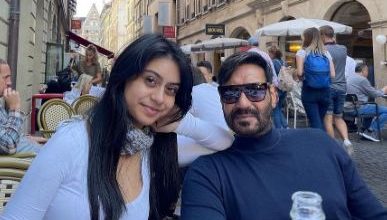 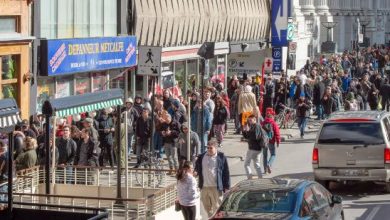