LAHORE(A1TV NEWS)In its Year in Search report, which summarises the biggest developments in Pakistan for 2022, Google has revealed the top trending news in the country for the concluding year.

The results of the searches revealed that Pakistanis have a diverse range of interests, with an emphasis on politics, famous individuals, governmental initiatives, current affairs, entertainment, technology and, of course, cuisine.

Pakistanis searched Google for the latest national and international news, with Amir Liaquat Hussain’s untimely passing leading the list of hot stories. In 2022, news about the Murree incident and Imran Khan attracted a lot of attention. People were also interested in international developments involving the war between Russia and Ukraine. Here are the top 5:

Former Member of the National Assembly (MNA) and televangelist Aamir Liaquat passed away in Karachi. The 50-year-old, who had millions of fans, had a sudden demise.

The PTI leader was found unconscious at his home in Karachi’s Khudad Colony which made his death mysterious to Pakistanis who loved the man. Liaquat reportedly felt chest discomfort last night but refused to go to the hospital.

Since Russia’s invasion of Ukraine in February, the world has been interested in the war. The war has affected the global economy and Pakistanis are equally concerned about how it affects the country.

A large number of people have been killed, millions have been displaced, and cities have been destroyed by Russia’s invasion, particularly in regions of Ukraine that speak Russian. As Ukraine and Russia are both significant grain producers, it has also increased the price of energy and food globally and heightened fears of famine in less developed nations.

Former prime minister and PTI chief Imran Khan has been in the news for a long time due to the political turmoil in the country seen throughout the year. The political drama in the country in the first half when the former PM was removed from the helm of power before completing his term let him stay in the headlines.

Recently, the PTI leader was attacked to which many prominent people across the globe reacted. Khan had claimed that he knew of the assassination plot beforehand.

In what is called the “Murree tragedy” by many, at least 23 people died as hundreds of tourist vehicles ended up being stranded in Murree due to heavy snowfall and ensuing road blockage. The federal government deployed personnel of the Pakistan Army and other civil-armed forces for rescue operations in the hill station.

In news that alarmed thousands of Pakistanis, senior journalist and anchorperson Arshad Sharif was shot dead by the Kenyan police in a “mistaken identity” case while he was travelling to Nairobi from the country’s Magadi town.

He was laid to rest in Islamabad’s H-11 cemetery after his funeral prayers were offered amid high security at Islamabad’s Faisal Mosque by hundreds of people.

The rest of the top trending news in Pakistan for 2022 are the following: 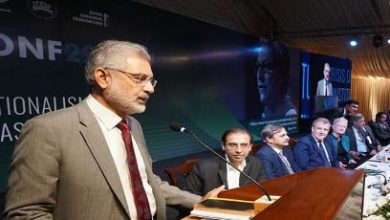 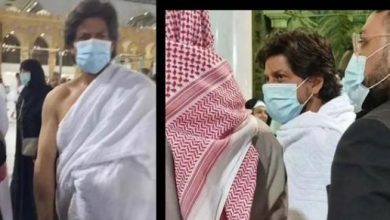 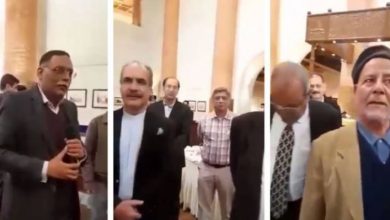 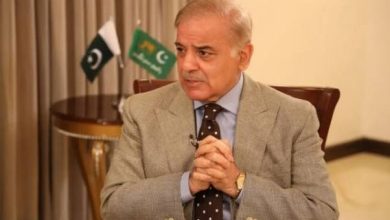