LONDON(a1tv news)In a setback, Prime Minister Shehbaz Sharif’s request for an indefinite adjournment in the Daily Mail defamation case has been denied by a court in the United Kingdom.

Justice Matthew Nicklin heard the case, according to British media, which also reported that the court also denied more time to the applicant, PM Shehbaz, whose hands are full with the PTI’s long march.

The PM’s counsels, in their reply to the court, said the prime minister was currently engaged in professional responsibilities and the court was requested that he be granted time to submit the answers.

To this, Justice Nicklin said, “in his court, the prime minister and the common man are equal”, as per media reports.

If PM Shahbaz and his son-in-law Ali Imran fail to respond to Daily Mail’s lawyers in court, they would have to pay the defendant all the cost of the legal proceedings.

In 2019, the prime minister served a legal notice on the British daily and its journalist David Rose for blaming him for misappropriating public funds.

“The article is gravely defamatory of Shehbaz, including false allegations that he misappropriated UK taxpayers’ money in the form of Department for International Development (DFID) aid intended for the victims of the devastating 2005 earthquake in Pakistan. Shehbaz denies these allegations,” the legal notice said. 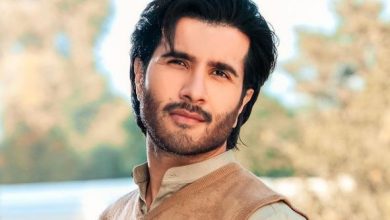 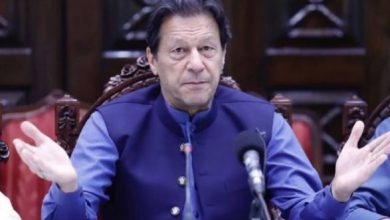 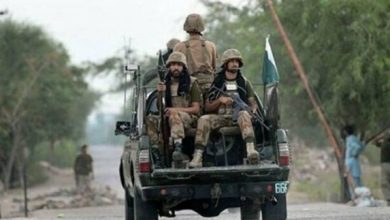