A video is circulating on the internet in which alleged PTI activist Khurram Mehboob can be heard saying that he is an activist of PTI labour wing Muridke and has come to Saudi Arabia to perform Umrah.

He further said that “I have a message for the Chief Election Commissioner that if he goes to any corner of the world, he and his family will be killed”. 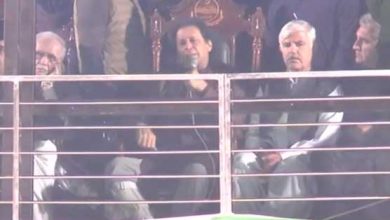 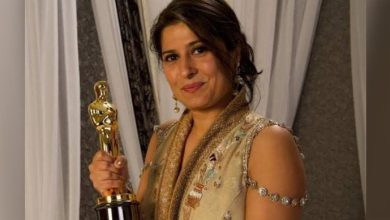 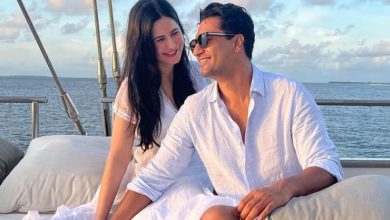 Vicky Kaushal on life after marriage: “Life has evolved, Life is better” 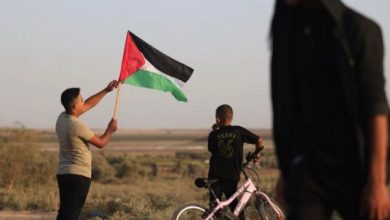