QUETTA (a1uk News) A woman was killed and 22 others, including 16 cops, were injured in a blast near a police vehicle in Balali area, witnesses and police said.

Police said the explsion left a police truck and two other vehicles damaged. The injured were transported to the hospitals. A state of emergency was delcraed in Quetta hospitals. 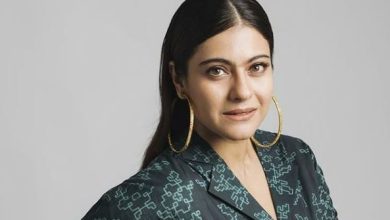 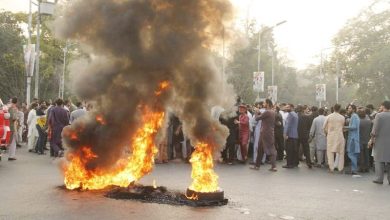 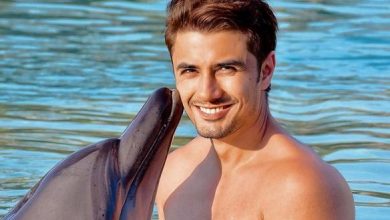