In a statement, the Federal Information Minister Marriyum Aurangzeb said that the Prime Minister has decided to form a judicial commission headed by a High Court judge, in which the head of the commission will be able to include members from civil society and media.

She further added PM Shehbaz has taken this decision to determine the real facts pertaining to the killing of the late journalist.

Furthermore, the sources revealed that the Prime Minister has also issued instructions to the relevant authorities in this regard. It has been said that people who are trusted by Arshad Sharif’s family should be included in the commission.

Chief Justice Islamabad High Court (CJ IHC) Justice Athar Minallah heard the plea to form a fact-finding commission to investigate the killing of Arshad Sharif on Tuesday, in which the petitioner lawyer Shoaib Razak appeared before the court.

The court inquired whether anyone visited Arshad Sharif’s family and do they require any support?

Lawyer Shoaib Razak responded that the body of the deceased will reach Pakistan today (Tuesday) and the court has been requested that a judicial commission be formed to investigate the case.

CJ IHC said the journalistic organizations should be kept on board on the matter of inquiry, adding that there will be no point in creating a commission at this stage.

Justice Athar Manullah added that it is a matter of two different countries. State institutions can better address this issue.

Furthermore, the Deputy Attorney General told the court that a report would be forthcoming from the Kenyan government and requested that if the applicant objects to Kenya’s report, the case should be heard further.

Later, the IHC adjourned the hearing of the case for a week. 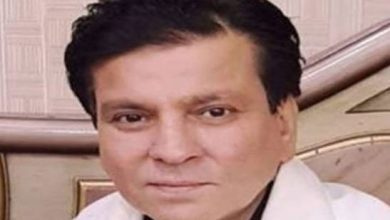 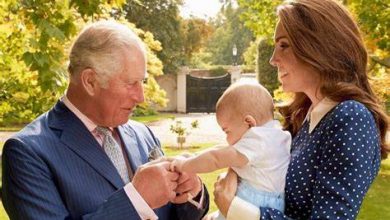 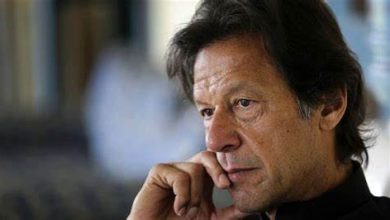 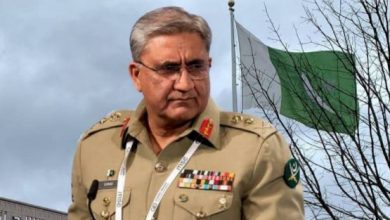