A proposal to broadcast a mosque’s call to prayer once a week has been passed.

The Farooq E Azam Mosque and Islamic Centre in Stockton requested permission to broadcast the adhan on Friday afternoons.

A council hearing was told it would be no louder than a vacuum cleaner, due to planning regulations.

Simon Grundy, planning services manager, said the right to religious practice was balanced with the right of nearby residents to enjoy their homes.

He said while some might find the amplified call “intrusive”, noise conditions to lessen the impact, including it being read just once for no more than two minutes would “strike an appropriate balance”.

Planning officers recommended the proposal for approval and a video was played to councillors of the adhan, the Local Democracy Reporting Service said

It will be broadcast on Fridays between midday and 14:00.

Labour’s Louise Baldock, representing Parkfield and Oxbridge, said the call to prayer would be shorter than the time churches are allowed to ring bells.

She also highlighted the council allowing the Stockton Flyer – an automated town centre sculpture – to play each day at about 13:00 for four minutes.

“The majority of the objections seem to be from people who object to the Muslim faith,” she added.

“Some of the comments have been so racist in nature that I’m surprised frankly that we’ve allowed them to be published.”

Ms Baldock highlighted an “anonymous leaflet” circulated around part of the town asking people to object, describing it “part of an orchestrated campaign to whip up tension”.

“I’m delighted that despite this campaign, so few residents fell into the trap,” she added.

“There are 37 objections, most of them live at least a mile away from the mosque. I’m proud that Stockton is not a racist town.”

Fellow Labour councillor Mohammed Javed added: “I’m pleased that my community will be uplifted by this decision.”

Conservative Lynn Hall said it was difficult to enforce noise controls and she was “not assured” by officers’ assessments.

In response to noise queries from fellow Conservative Tony Riordan, environment and health team manager Stephanie Landles said: “It is very much controlled. We have looked at the acoustic fields and how they change.”

Councillors voted 10-1 to approve the plan, with two abstentions.

The mosque was the first in the north-east of England to recite the adhan in the open air, from its rooftop during lockdown.

It also opened a pop-up Covid-19 vaccination hub in 2021, for people of all faiths. 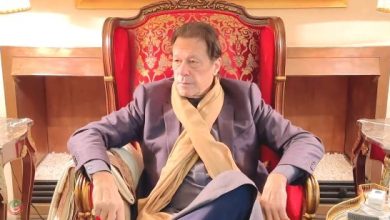 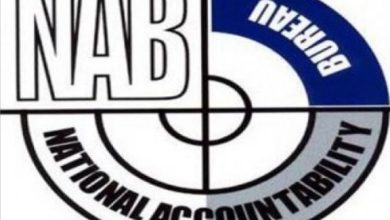 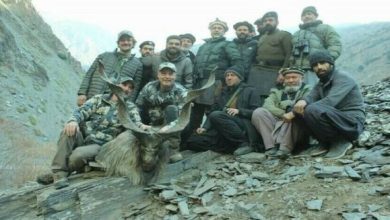 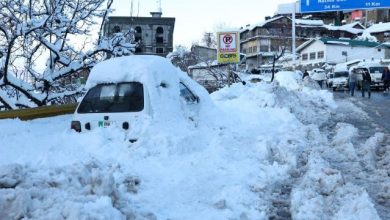