MUMBAI(a1tv news) Congratulations are in order for Bollywood couple Alia Bhatt, and Ranbir Kapoor as the duo welcomes their first child.

The Darlings star reportedly gave birth at a private hospital in Mumbai. Soon after welcoming their first child, the couple took to Instagram, saying they were overjoyed after embracing parenthood.

Alia in her post said, “And in the best news of our lives:- Our baby is here…and what a magical girl she is. We are officially bursting with love – blessed and obsessed Parents!!! love love love Alia and Ranbir”.

Several Bollywood celebrities, congratulated the couple after the news was shared on Instagram.

Earlier this year, the duo announced that they would soon begin their new journey by embracing parenthood. Alia later shared sonography sessions while Ranbir watches her.

Ranbir Kapoor and Alia Bhatt officially tied the knot in an intimate celebration in April, this year. 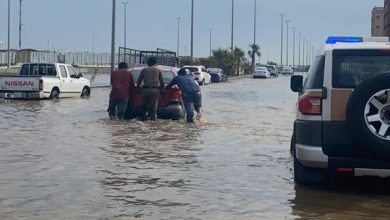 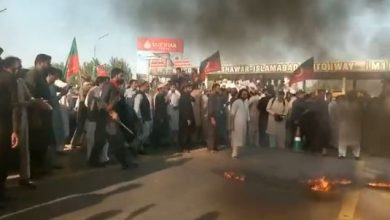 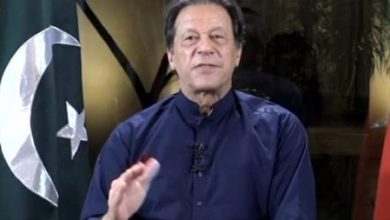