In a latest turn of events, Mufti Saeed has told a private news channel that the nikkah of the PTI chief and Bushra Bibi was solemnised twice. He revealed the Bushra Bibi was observing iddat – the period a woman must observe after the death of her husband or after a divorce, during which she may not marry another man – when the nikkah was offered in the first place, adding that he was not aware of the situation at that time.

Saeed said he declared the nikkah invalid after he came to know about her iddat, adding that he then again solemnised their nikkah. 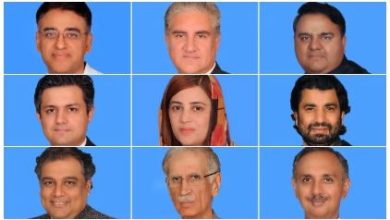 Which PTI MNAs have been de-notified? 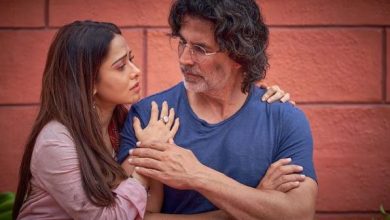 Akshay Kumar will make his next film about Sex Education 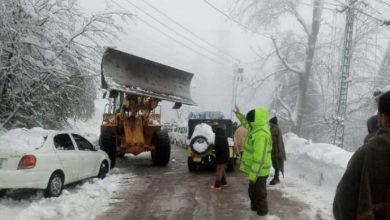 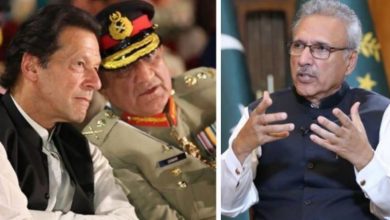